WE'RE READY TO FIGHT FOR YOU
SCHEDULE A CONSULTATION 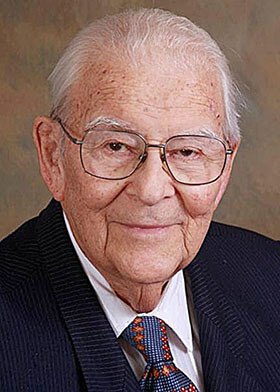 Philip Kassel, the founder of Kassel and Kassel Law Offices, lived in San Bernardino County since the age of five. Philip’s interest in the law grew at a very young age and on his way from school he would often walk by the San Bernardino Historic Courthouse.

Philip became a criminal defense attorney in 1957, and Kassel and Kassel was established in 1989 by Philip and his son Greg.

Philip had a prestigious reputation as a criminal defense attorney throughout San Bernardino, Riverside, Rancho Cucamonga, and the surrounding areas of California. To this day Kassel and Kassel receives calls from past clients requesting representation from Philip Kassel.

Call or send us a message